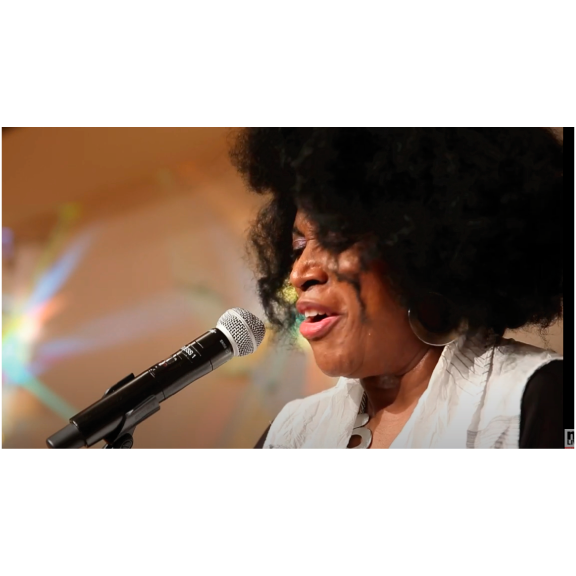 Semaj Brown was named the first poet laureate of Flint in 2019. In 2020, she received an Academy of American Poets Laureate Fellowship. Brown recites the poem “Where Am I From?” a piece she wrote last fall as a part project focusing on environmental injustice and racial and social problems organized by Kent State University and in partnership with Columbia University and EarthEthics . org. (Cody Scanlan | MLive.com) 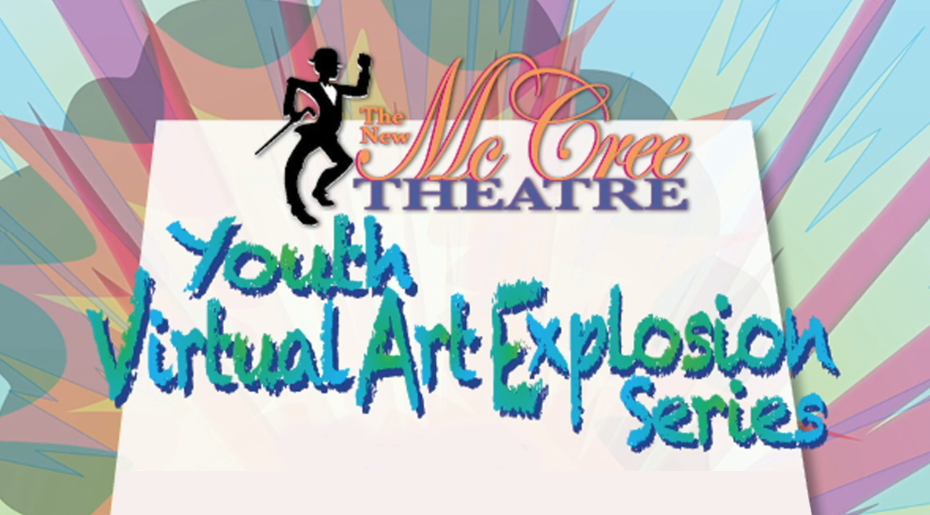 Featuring Poems “R.O.A.R” “Black Dandelion” and “2 Seconds” as well as Workshop : Poetry is the Pizza of the World 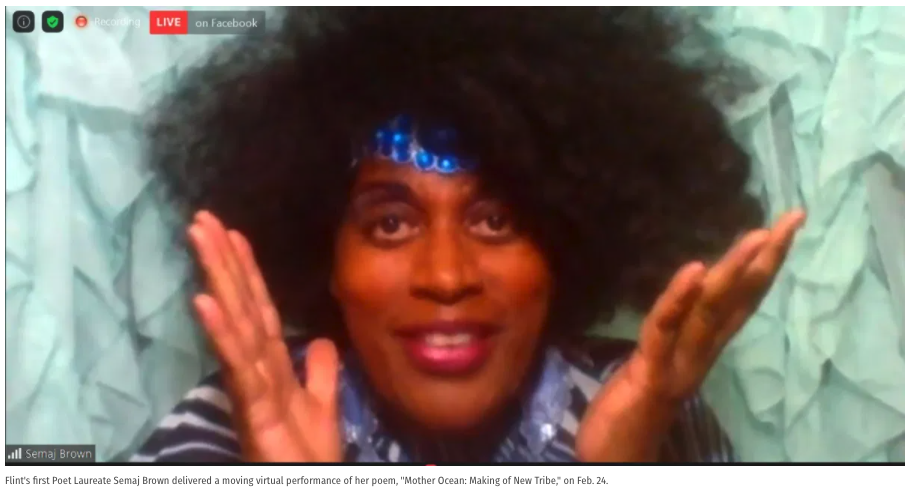 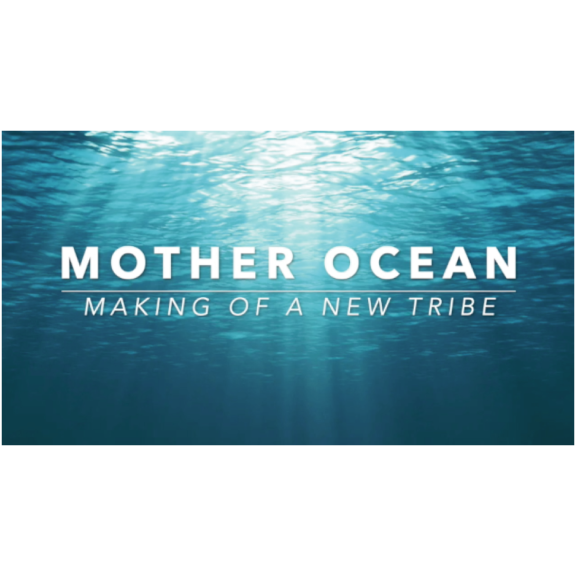 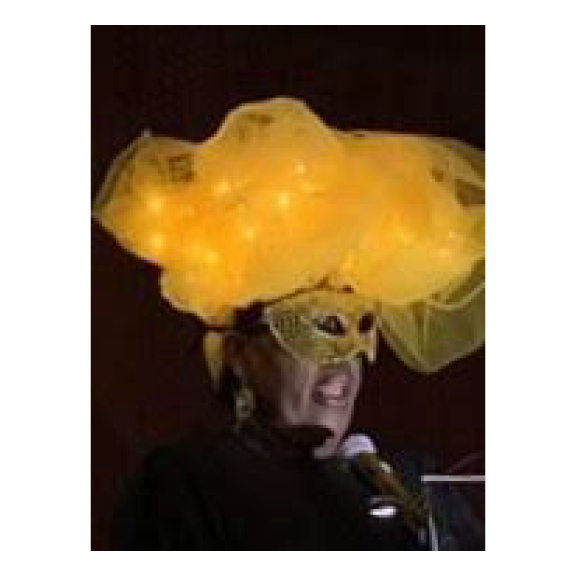 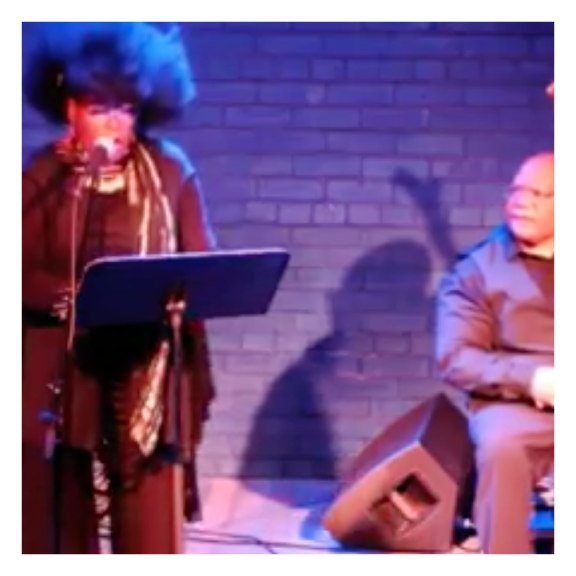 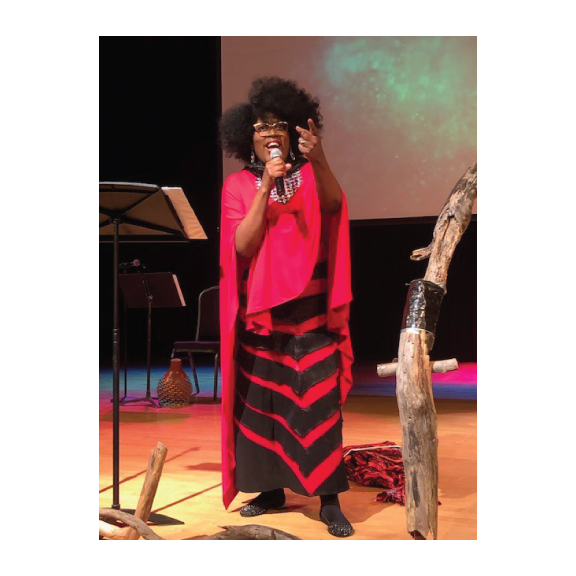 The theatrical poetry production, Bleeding Fire! Tap the Eternal Spring of Regenerative Light is an odyssey in African American history and culture derived from the book of the same name by poet/science educator, playwright, Semaj Brown. Bleeding Fire is a lava stream of memory racial erasure and recovery: 40 years ago, 400 years past, antiquity, up to the present, Flint Water Crisis and beyond. Semaj’s poetry brings a torch to gender atrocities, school-to-prison pipeline, mass incarceration; global water wars, terrorism, environmental injustice, climate change, and love. The production begs the question: How do humans Tap the Eternal Spring of Regenerative Light? • Theater attendees are dropped into a stirring cauldron of primordial funk. Semaj, the performer struggles through the contradictory triumphs of a prophetic 14 year old girl who is a self-confessed, Funkateer in the exploding poem— Cass Tech (Fish Eyes.), “…this invisible, invisible, this thing/ this it destroyed neighborhood schools, and small businesses— propped up check cashing fronts, eliminated grocery stores, created food deserts…” Semaj soars just above a funky groove emanating from the Arborlune™, an instrument invented from salvaged tree branches by her collaborating husband, James Brown, MD who is also the musical director of the production. The fish eyed girl catches 3 snow covered busses to downtown Detroit magnet school, Cass Tech while she grapples with the onslaught of post-industrial urban disinvestment of her city. 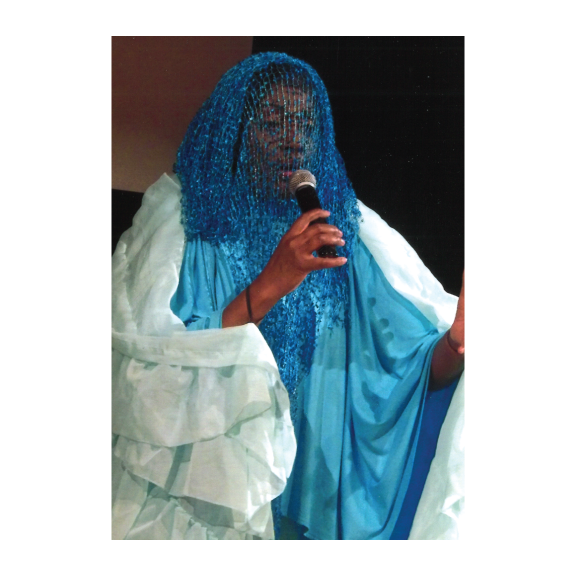 Rip the poem, Almost Majnun, (Almost Crazy) from the page of the book, plaster the stage with it, and watch the fire kindle as the audience spirals with Semaj’s searing vocals recounting the displacement of people. You enter a black hole searching for the war dead of 911, but are saved — recovered, lifted out of the heat by modern dance reminiscent of ancient African conjuring to the cooling sound scape of Bach piano concerto. Select a different page and theater goers’ sides bend with hilarity when listening to Semaj reminisce. Like life, the production “By Ocean, By Fire” is driven by juxtapositions, interlocking, and overlapping themes of human triumph and gross moral failure. • (2017 at Charles H. Wright Museum of African American History, Fundraiser for Detroit Freedom Schools Movement at the Wright and for the CWMAAH) • Mother Ocean (The Making of a New Tribe) Throughout this multi-media historical journey, Semaj assumes larger than life mythological characters that seem to be birthed from cinematic light projections. One such entity is Mother Ocean who calls out to the new post- modern tribe of Black women who are being made powerful with “…gravity defying hair and eyes of stained glass wisdom.” 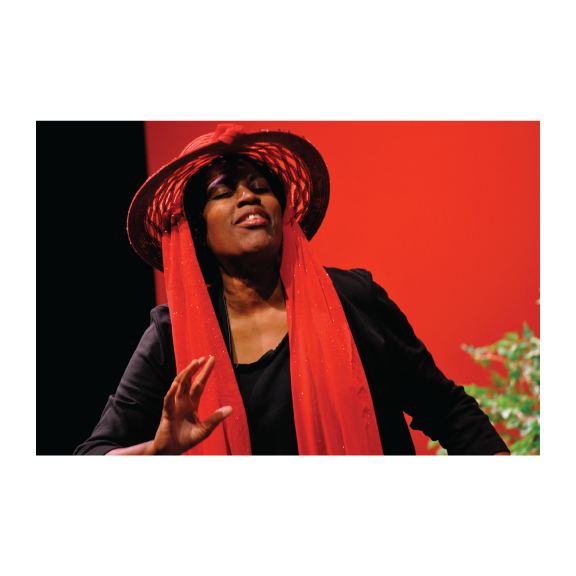 Onion Revolt! The One Woman Show featuring Semaj Brown is captivating. It sprouts from the story cookbook and CD, Feasts and Fables from the Planted Kingdom.™ Audiences are mesmerized and drawn into the world of vegetable intrigue as Semaj transforms into the prim Mrs. Brown and magnificently gives life to over fourteen different characters in a stellar theatrical performance. The prim Mrs. Brown, a reporter embedded on the Green Front is determined to cover the Onion Rebellion story for the Associated Plants News Network. James Brown, MD Musical Director | Debut 2014 at Bower Theater Hosted by Flint Youth Theater 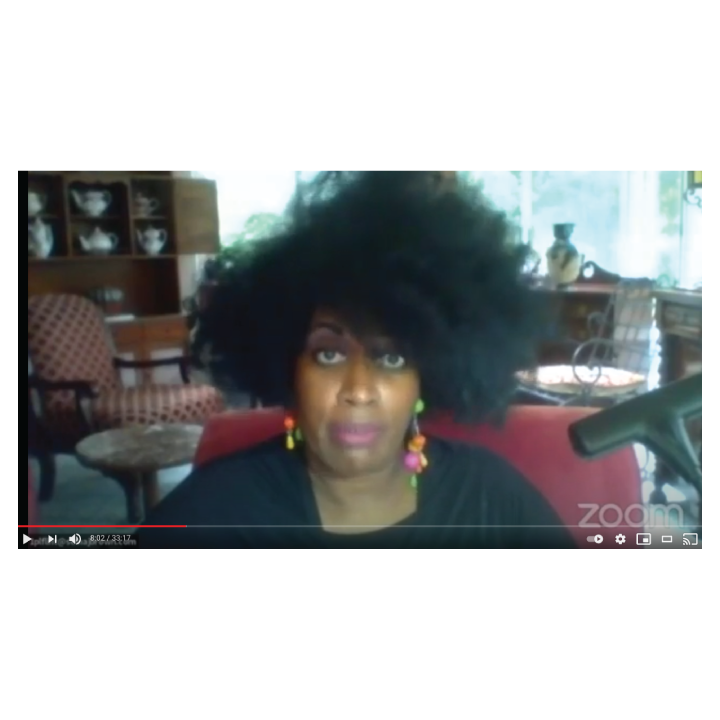 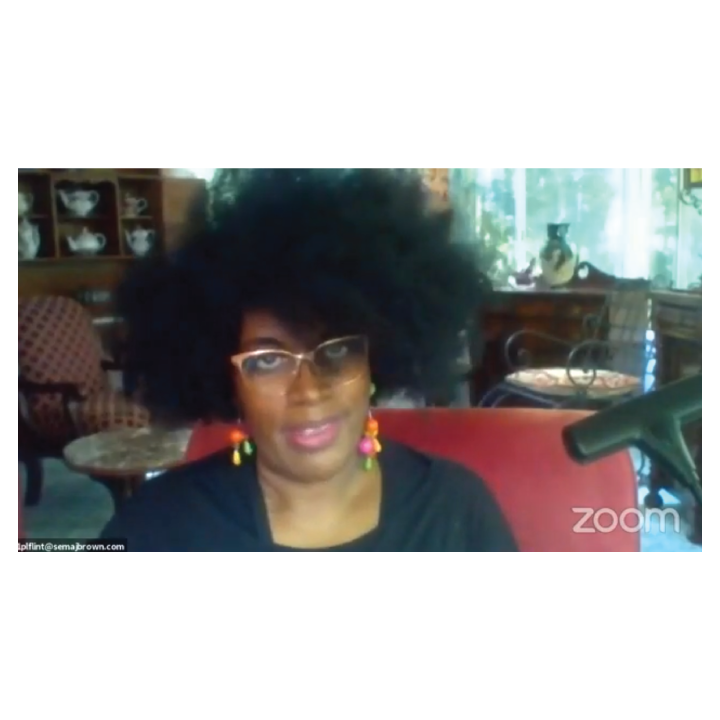 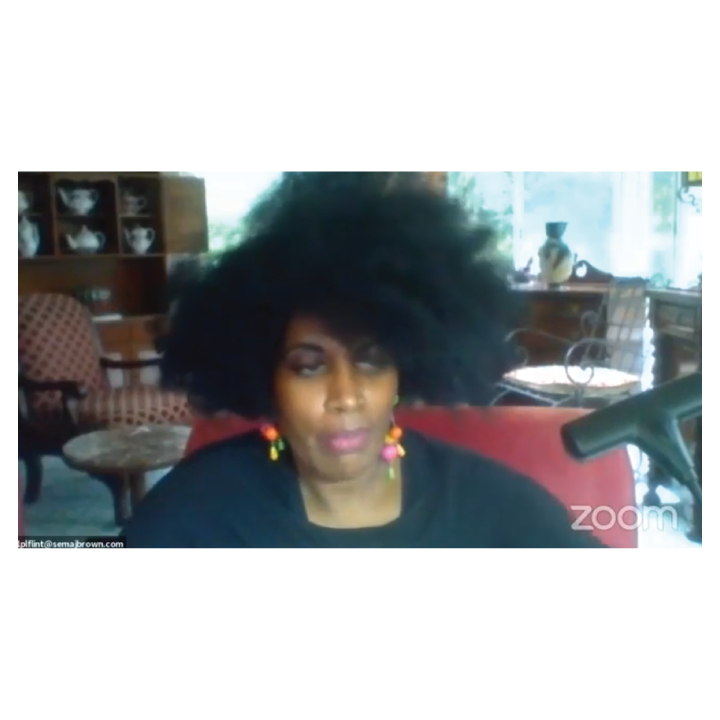 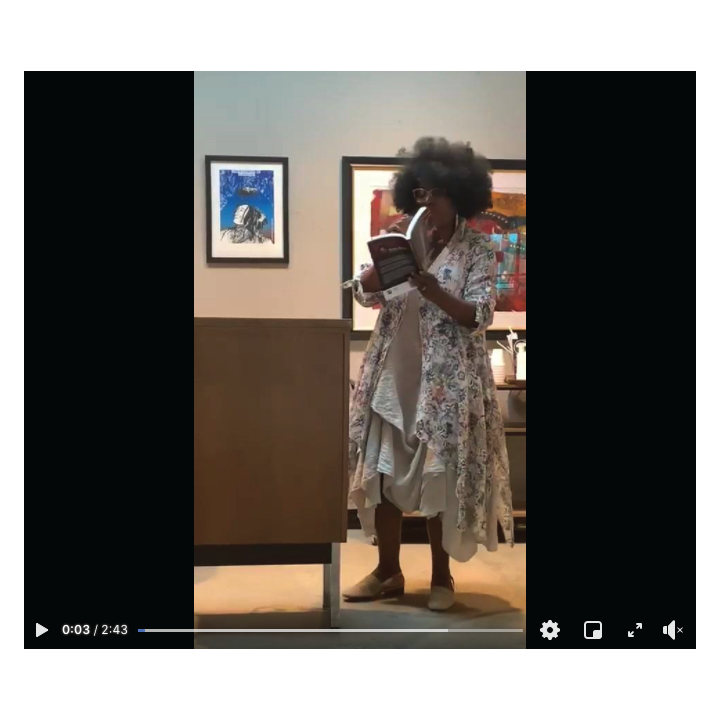 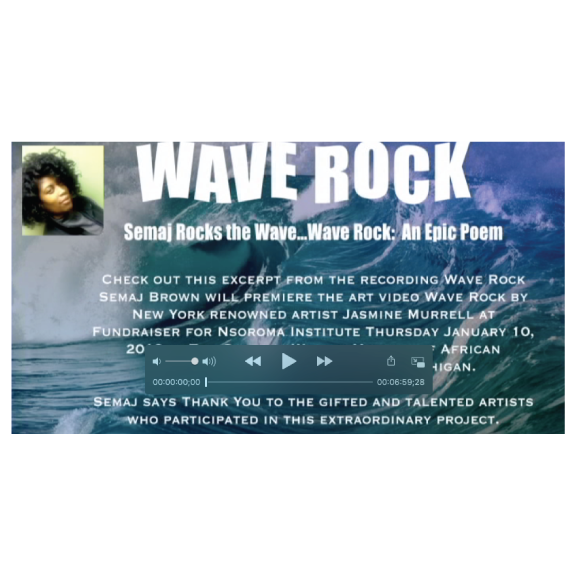 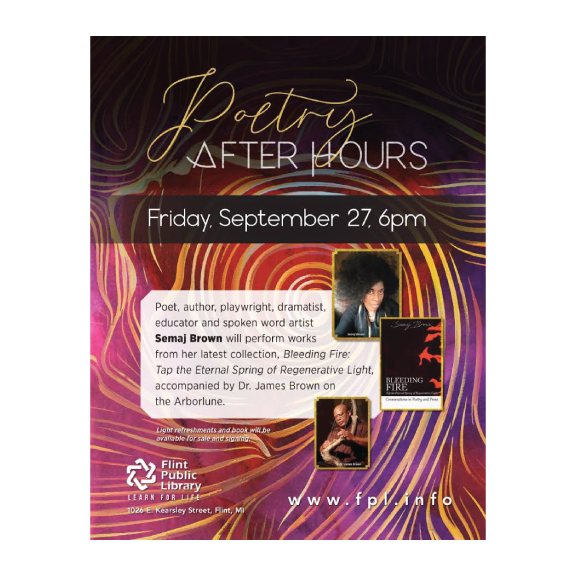