Onion Revolt! The Three person production featuring Semaj Brown is captivating. It sprouts from the story cookbook and CD, Feasts and Fables from the Planted Kingdom.™ Audiences are mesmerized and drawn into the world of vegetable intrigue as Semaj transforms into the prim Mrs. Brown and magnificently gives life to over fourteen different characters in a stellar theatrical performance. The prim Mrs. Brown, a reporter embedded on the Green Front is determined to cover the Onion Rebellion story for the Associated Plants News Network.

A series of imaginative characters with distinct voices parade up and down the stage with their message flowing: Vegetables are good, not just good for you! As she dances across the stage, Semaj personifies Vaudeville Squash, Spaghetti Squasher Rocker (who actually performs a rock concert), and Lentil Lady Leguma, Queen of the Beans, and Ms. Salad Savoy, a Hip Plot Cabbage and others. Semaj brings these characters to life to the rapt amazement of the audience.

Children were delighted with the catchy phrases, the silly movements, the alliterative language and the rhymes that Semaj presented with a background of red, yellow, green and orange lights, and an animated set design by artist, Amanda Thomason (Hyde). With a change of a hat, or the placement of her body, and especially with the cadence of her voice, Semaj created characters who actually engaged in bright snappy dialogue with one another! 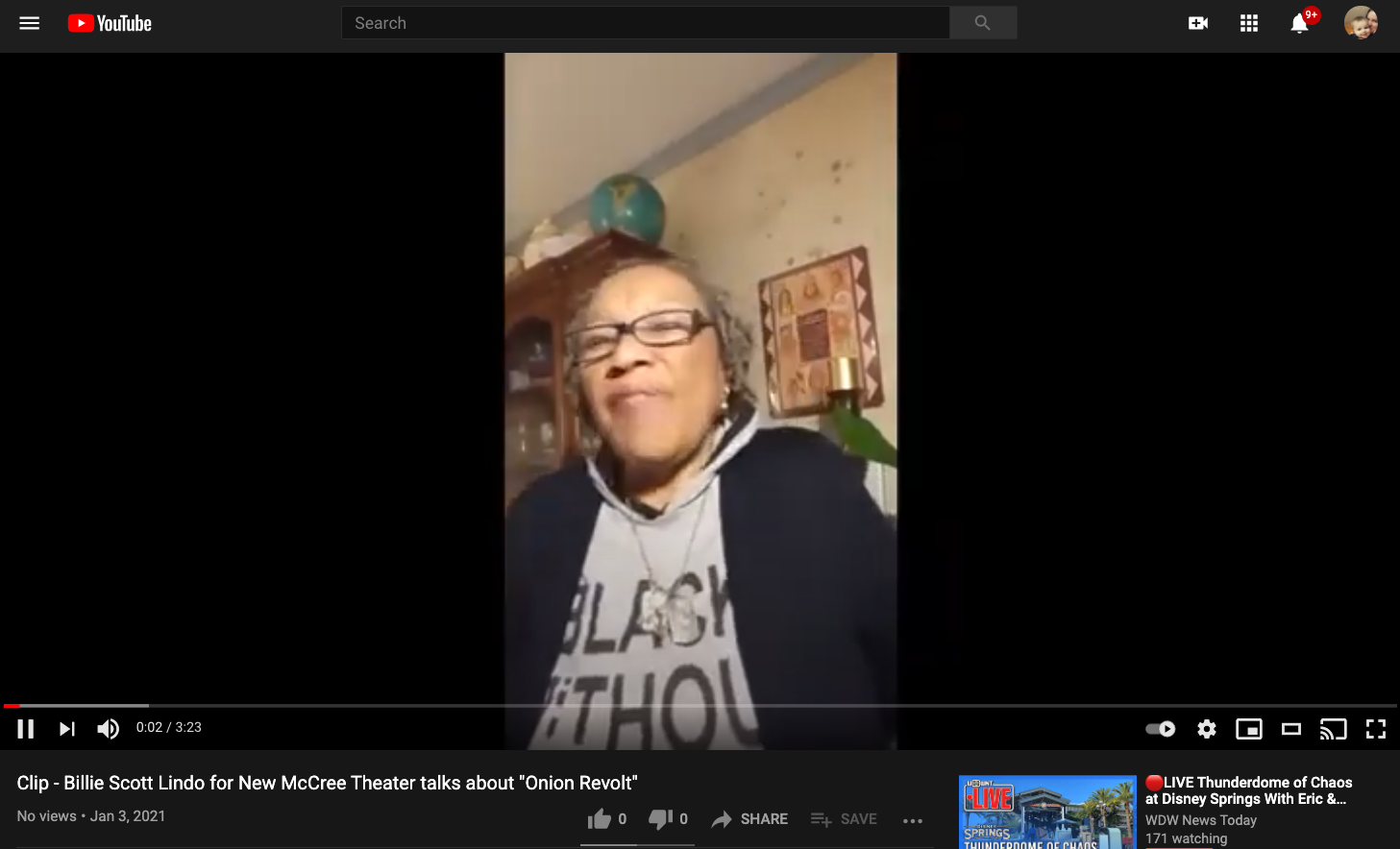 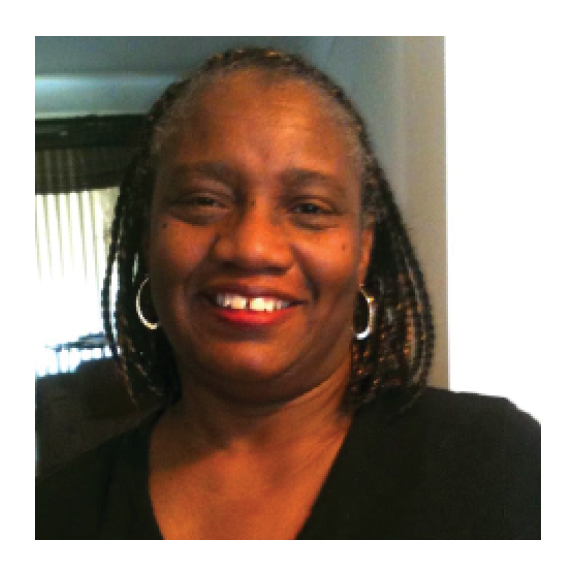 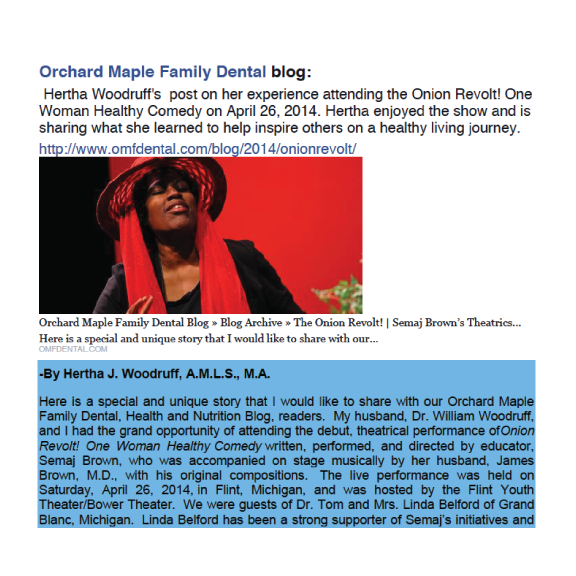